It is reported that the Swiss luxury fashion brand ReFa has officially entered the Chinese region in mid-to-late September this year, and established an Asia-Pacific region operation center in Suzhou, Jiangsu. The establishment of Lefa in Suzhou is a fancy to the huge potential of the Chinese market, and it is also ReFa Trying new business methods.

ReFa was founded in 1955, mainly engaged in private customization services of fashion luxury goods. ReFa's products have a strong jewelry design style, which is related to the experience of the founder, Refa de Petit.、 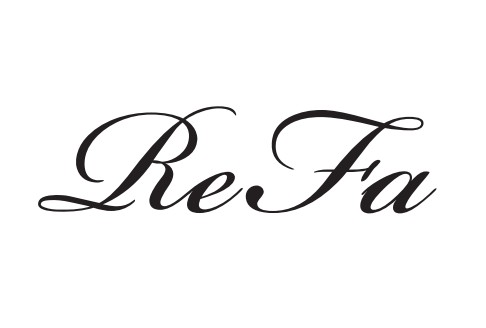 In 1931, ReFa, who had a keen interest in jewelry, became a jewelry apprentice of Mellerio, the oldest jewelry family in Italy. In 1955, Lefa established his own jewelry workshop in Zurich, Switzerland. Unable to compete with the long-established jewelers, ReFa applied jewelry design to customized products in a different way, gradually forming unique product characteristics, and ReFa's private customization has also become the new favorite of the fashion circle.

With the establishment of the Lefa Asia Pacific Operation Center, Lefa will develop a new series of products on the basis of traditional manual customization. No specific product information has been announced yet, but according to senior officials, this new series of products will break through the previous style. This will be a challenge for ReFa. Let us wait and see how Refa will perform afterwards.